At the intellectual level, the L-state means the construction of schemes, structures, and classifications. This kind of logic aims not at efficiency or profitability, but at the correctness and the conformity to proportions. While thinking in the L-state, a person compares one object with another according to one or another criterion and places the object in a corresponding box on the classification table. L-thinking manifests as a short, extremely concise formulation and definition. The law of structural and logical thinking is to use minimum vocabulary (meaningful words) and maximum grammar (service words such as prepositions, conjunctions, particles, introductory turns).

The long-held state of L leads to an informal role in a team that is called a systematizer or an expert. They make objective, disinterested judgments on any issues of life. A person in the state of L is prone to isolation within a group, so that they could act according to the written and unwritten norms and rules that exist within the group. The second side of the L-role is to be a judge. Such a person is valued for their maximum non-involvement, so that they could soberly rule on various controversial cases.

Psychologically, a person in the L-state is characterized by coolness and indifference. In this state, there are no feelings shown or subjective preferences given. Figuratively, this state can be likened to a block of cold ice or a geometric regularity of a crystal of some mineral. This is the least psychological state, since it has absolutely no soul, no human warmth. But, on the other hand, it is the most balanced and stable state. This is a state of obedience, diligence, and discipline.

On the physical level, a person in the state of L is characterized by an almost complete absence of manifestations of "life". Their facial expression is still like a statue, the body is straight and fixed, the eyes are dull and expressionless. Body movements are kept to a minimum. The rule "one body part – one function" is observed, that is, they only pick up objects with their hands, walk on their feet, and eat with their mouths. Operations are performed pointedly and discretely, with a noticeable pause at the beginning and the end of the motion.

Why do the trainings and tips of successful people not work? Intuition of alternatives in socionics
Video: 59 min (in Russian) 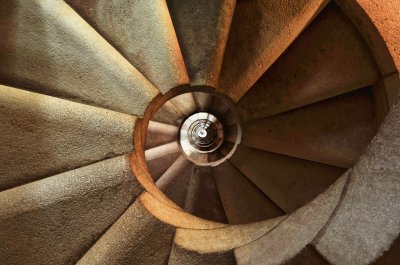 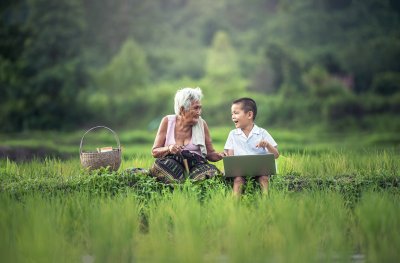 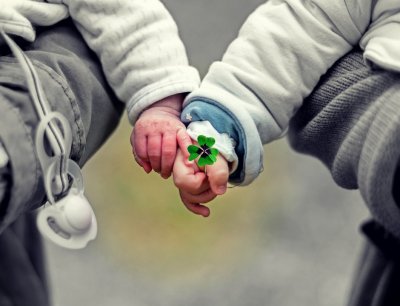