I think that most schools of socionics adhere to the rule of complex diagnostics. This rule is akin to the advice of wise bankers "do not put all your eggs in one basket." Until reliable devices are invented that determine the parameters of the sociotype, we have no other choice.

In this case, I am interested in a specific type of diagnosis-through a socionic interview. It is clear that it contains both verbal and non-verbal components. However, the proportions of these parts in each school are certainly very different. I will leave out such controversial issues as the semantics of socionic features and images of sociotypes. I will only touch on the significance of verbal or nonverbal signals for our goal - the formation of a diagnostic hypothesis.

In SHS, as you know, priority is given to real behavior and nonverbal signals. How many times have I heard: in an interview, he said this and that. I say, what did he do? How did he say it?

During a recent training diagnosis at our club, a young man insisted that he was proceeding from logic in everything and at the same time colorfully and with facial mimicry acted out his conversation with an "illogical", in his firm opinion, driving instructor, and with such a portrayal that he was applauded. His eyes moved in a horizontal line, the facial expressions of the upper and lower parts of his face were lively and congruent, and the memory was associative.

Only the naive will recognize it as logic, and only the inexperienced will see it as static.

For reliability, there should be several of them (three, or even better-four), first of all:

It is not surprising that our interlocutors, especially the residents of a bustling metropolis, find it easier to lie than to explain. Let's take this into account. On the other hand, is it worth listening to long philosophical rants, which are also akin to lies? A real interview is not a confession or a psychotherapy session. It should be short and dynamic.

Believe not in words, but in deeds; this is the working motto of the SHS. Observe the behavior of a person in specific situations and track nonverbal signals while doing so.

Linear-assertive temperament.
Eye movements: up to right.
The constructed image. Visual representation of images, phenomena, or objects that we have not seen before, or the representation of phenomena and objects not as we have seen them before. "What would an orange elephant with crimson spots look like?"

Receptive-adaptive temperament.
Eye movements: up to the left.
Eidetic image (image-memory). When we visualize something from our experience: "What color is the wallpaper in your room?", "What color was the suit your friend was wearing yesterday?".

Flexible-agile temperament.
Eye movements: down to the left.
Internal dialogue, insular auditory representation. Self-talk, an internal conversation. This direction of view also coincides with the function of speech control, when a person carefully selects the words that he is going to pronounce. This direction of view can often be seen in the interpreter during interpretation, in the speaker making a responsible message, and in the person giving an interview.

Are these really used for typing? I have seen the model interview you have in this website of a "Critic" for english typing, and tons of Garcia Marquez interviews,, and they barely, if ever, look upwards to the left. 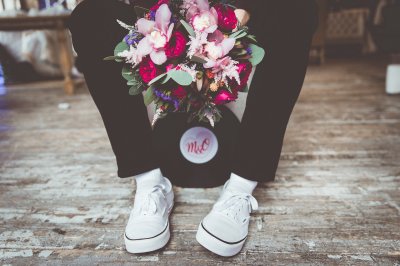 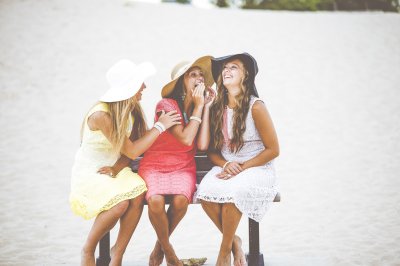 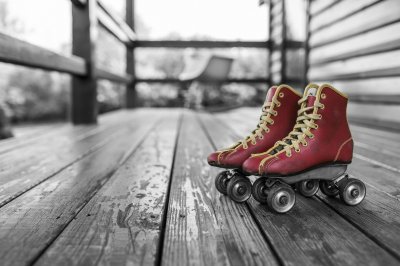