What functions form the normalizing subtype? In addition to the structural logic of L and the ethics of relations R, which third function is included in it – the intuition of time T or the comfort sensorics S?

The correct answer is: S, since this function is related to stability. The intuition of time reflects changes and dangers, that is, the loss of a familiar state to which you have already adapted. Therefore, it is not norm-forming in nature.

This subtype is primarily expressed in terms of L and S, which means a tendency to order and stability. The third function, R, shows how sensitive, anxious, and doubtful he is.

The normalizing subtype formula is LS (or SL) + R.

In reality, the person who performs the role of the normalizing participant in the group, of course, only approaches this formula. Moreover, you can approach the sample in two ways-through R (ethical norms) or through L (logical norms).

Ethical rationing first occurs when people are just beginning to stick together, without having any formal organization yet. Psychologically, the state of R is expressed as anxiety and conscientiousness, attachment to one's own, loyalty to traditions. Rationing according to structural logic is secondary, since it is formal and occurs later. It is based on knowledge and compliance with the laws ("dura lex sed lex"), which requires certain psychological qualities — composure and dispassion. Functions L and R reliably support each other: law-abiding is stable not because of fear of punishment, but out of conscientiousness.

The normalizing person brings stability with them, as they are tasteless and systematic, and therefore quite predictable. He has a good memory, which tells him which traditions have passed the test of time. The society is very interested in having a lot of people with N-behavior. This is especially true of a society that is in a state of anomie.

Rationing people, thus, form the foundation of any society. Without them, there would be no order and no civilization. A civilized person is primarily one who respects laws and norms. Why do you think Robinson Crusoe didn't run wild on a desert island? The main reason (although it is not the only one) should be found in the fact that he did his best to comply with the norms – sensory-hygienic, economic, religious-ethical, and also kept a calendar!

By the way, his prototype-a real British sailor Alexander Selkirk, who spent more than four years on the island of Mas-a-Tierra, was clearly not a normalizing one. Rather, robber-creative (primary creativity – from excitable F). After all, it is known that even in the sea Selkirk came out because he killed his alcoholic father and tried to escape from justice. So Defoe reworked Robinson's personality in his own edifying way. And he was right. Because brawlers and adventurers are just an episode, an inevitable compensation for the strict and boring orders of prosperous societies.

You are brilliant. But cannot get your ideas out clearly. Also please, please, write a book that contains all your theories in a way someone from an MBTI background (95% of the typology world.) can better understand them as a whole. So please, when being translated into English, for the sake of simplicity call extroverted feeling Fe. And explain the Socionics version of Fe. And introverted sensing Si. Etc. As a fellow INTj I can say we are brilliant at generating ideas. But poor at teaching them. And you have failed to explain your theories clearly. Which is frustrating for me because the more I study them the more correct I see them as.

10 differences in the functions of the comfort sensor S and the intuition of time T. Gulenko's Humanitarian socionics
Video: 1 h 11 min (in Russian) 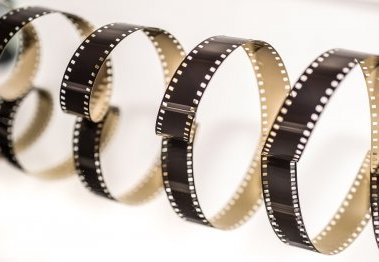 Carriers of the flexible-maneuvering temperament combine high energy with an ability... 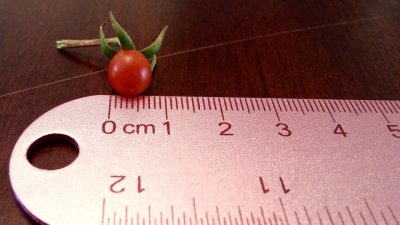