1. He is distinguished by accuracy and specificity in business relations. Works out the details and carefully prepares the events. Puts business above sentiment. He takes into account the laws and regulations, and he keeps personal items in order. You can always rely on him. He endures the hardships of life with fortitude.

2. A man of strong-willed endurance, he is persevering and hardy. He is persistent and demanding in the execution and verification of orders. Takes care of the confused, explaining how to do the job. In assessments, a sober realist; he does not tolerate fruitless fantasies. He proves his case by citing numerous facts collected by him.

3. In communication with acquaintances and colleagues, he tries to be polite and courteous. Knows how to impress as an intelligent and well-mannered person. However, in a close relationship, it can change sharply in the direction of rudeness. Despite the fact that he is sociable in a small circle, he needs privacy. Shows a penchant for edification, preaching ethical norms.

4. What he can do himself, he also requires from others. Delving deeply into details and figures, he risks losing breadth of view.

Uncompromising in his beliefs. The collapse of the ideals that he has long followed turns into a personal tragedy for him. Distrustful of outsiders about whom there is no information. After noticing the negative about a person, he loses trust in him for a long time.

The person's belonging to the LSI type is easily determined by the external signs at a distance. However, this applies only to men. Women of this type do not carry any striking signs in their appearance. The first thing that catches the eye in the

LSI figure is its fundamental character: its thoroughness. A person of this type stands firmly on his feet, giving the impression of solidity and firmness. The head sits straight on the shoulders, motionless, almost not rotating. The head turns along with the body. While walking, the hands are never swung. They are fixed in the elbows, so the hands do not hang out. Sometimes it even seems that he keeps his hands at the seams. The gait is generally soft, smooth, and gliding. However, he periodically makes sharp turns, deviations in the direction of the straight trajectory. In the facial features, the cheekbones are the most notable. Because of this, there is often something oriental or Asian in the appearance. The tip of the nose, however, is raised up. The expression is static, emotionless, and focused. Men of this type are characterized by a beautiful, lush mustache like that of director Nikita Mikhalkov. In the clothes, first of all, neatness is emphasized. Clothing, as a rule, is strict, discreet, and never dirty or crumpled. Men of this type always look good in a military uniform. Violations in the form of clothing, when they are in an inappropriate form for the service, are treated very critically.

Quite easily enters into contact and is able to establish a close distance. Offends people with witty remarks or jokes, especially people of the opposite sex (male). Often behaves like a gallant cavalier, exquisitely and courteously. Skillfully takes care of the ladies; he plays the role of "hussar" well (if the sensory component is enhanced). He often becomes the communication center of a company. Tends to perform romantic songs with a guitar in the spirit of the movie "Cruel Romance". At the official level of communication, he values accuracy very much. He pays great attention to figures, indicators, factual material, and concrete logic. Any issue is considered from all sides, deeply working out the details. In judgments and assessments he is a sober realist.

Does not like unsubstantiated assumptions and reckless projects. He believes that any question should be carefully prepared. In the speech, one often hears common truths and moralisms that are close to the conjuncture of the moment. He is characterized by edification. Likes posters, wall prints, and other types of visual propaganda. In an informal setting, remaining in a narrow circle of close people, he tends to talk about philosophical and moral topics. There is a certain craving for religion, mysticism, divination, and other forms of deep intuition. When he is approached with a question, he never refuses. Always advises you on where to go, whom to contact, and what is the order in a particular case.

A characteristic feature of behavior that allows you to confidently identify this type of personality is good adaptability to his position in the hierarchy of power. In childhood, he is almost always an obedient, correct child, always respecting his elders. At school, he is often set as an example to others and given responsible assignments. Very executive. When he is appointed to a position, he shows obvious administrative inclinations. He’s a good organizer. He’s strict about the implementation of the decisions made, not making allowances for anyone. Maintains strict discipline.

Likes and respects the hierarchy: degrees, titles, and positions. Follows the chain of command. Very trusting in matters of human relations. Knowing this, he is suspicious of people who violate basic ethical norms of behavior. Sometimes he sees conspiracies and evil intentions of people. Anyone who does not openly express their attitude towards him falls under suspicion. Likes and collects books, especially reference books, encyclopedias, and dictionaries. He doesn't like to admit that he doesn't know anything about his field.

In the house maintains an almost military order: things are strictly in the designated places, even if there are a lot of them. Strongly dislikes when his things are shifted in position or treated carelessly. He constantly creates comfort and order around himself. He knows how to make, repair, and generally work with his hands. In everyday life, he is unpretentious, not requiring refined food. The food can be one and the same, but it should be of high quality. 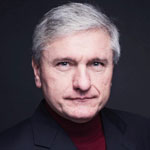 How to get together with a dual? Dual functions of P and R in Humanitarian Socionics
Video: 1 h (in Russian) 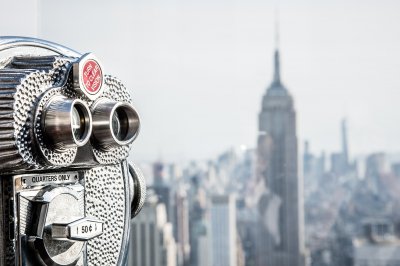 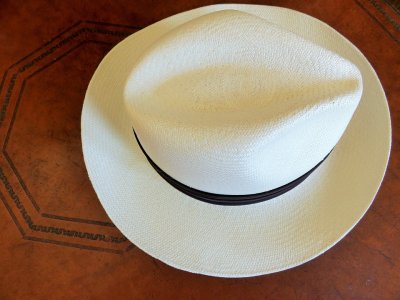 Carriers of the receptive-adaptive temperament are able to adapt to the conditions... 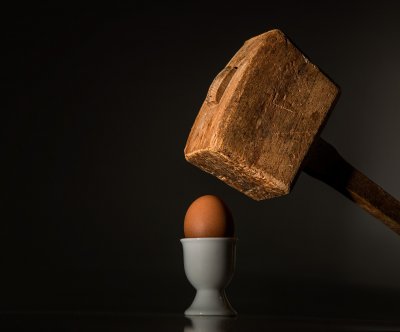